Published by rspazzoli on September 24, 2018 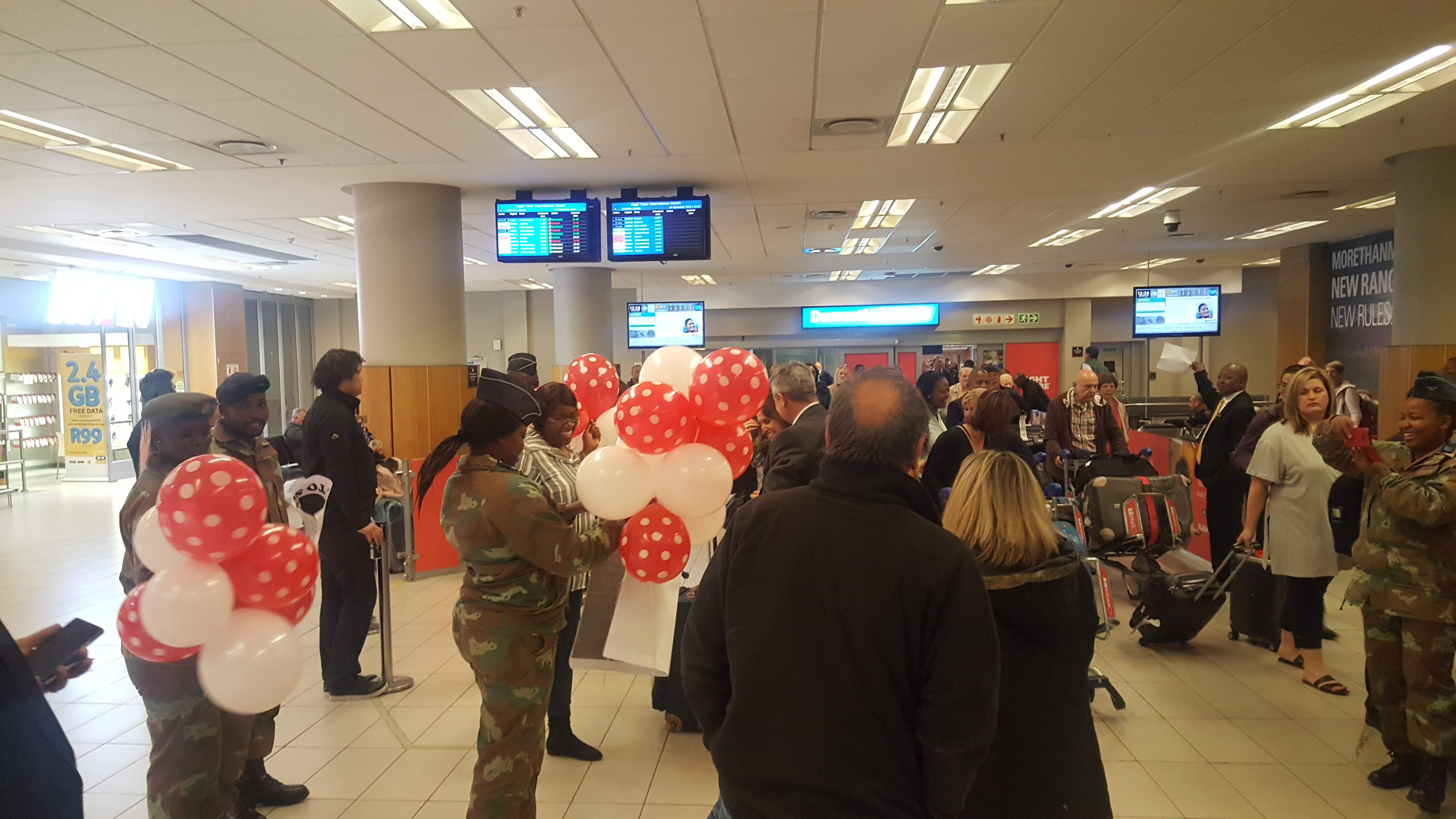 The opening scene in the movie “Love Actually” contains a monologue about airports. It’s all about how airports are a place of such high emotion.

A transition place. The coming and going. The jubilation and sadness.

Because of this I’m usually quite attuned to what’s going on in an airport. I’ll see people celebrating the return of loved ones or dropping someone off with a last goodbye.

This happened at a whole other level when I was at Cape Town international last week. We were picking up my Swiss friend’s boyfriend and parents (landing on two different flights).

In the space of about 15 minutes:

I think there are very few places like airports, where such magic can happen. All in the space of just a few minutes.