Published by rspazzoli on January 4, 2018 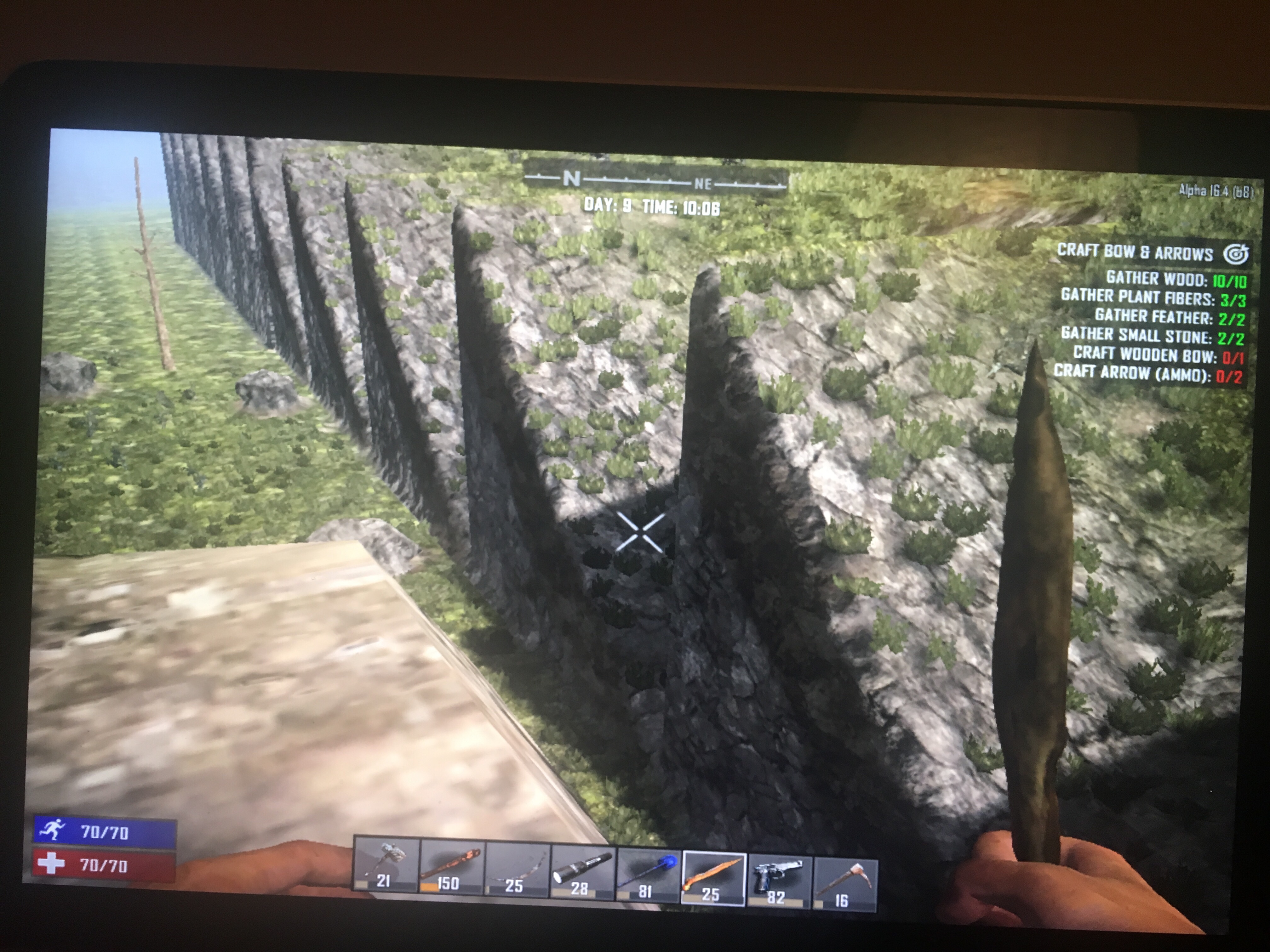 One of my closest friends moved out of Cape Town at the end of last year. Before he moved, we spent a significant amount of time together, usually two or three times a week, where we mostly played loads of computer games. I was quite bleak that he left, but it was definitely the best decision for him.

This evening we played Seven Days to Die online while Skyping. The game is a massive, open, post apocalyptic world where you basically just walk around and try to survive. You can build stuff, scavenge or kill zombies.

We played for almost three hours, pausing only briefly for water. Our digital characters explored alongside each other while we had a really in depth catch up. It felt like we were in the same room, and the distance between us was suddenly nothing.

I found it the whole experience really soothing. Because I realized that even if we were on complete opposite sides of the world, as long as we had an internet connection we’d always be able to hangout, just like old times

Image is from the game, when the land rendering glitched out and we were left with these bizarre cliffs

2 thoughts on “Hanging out online”