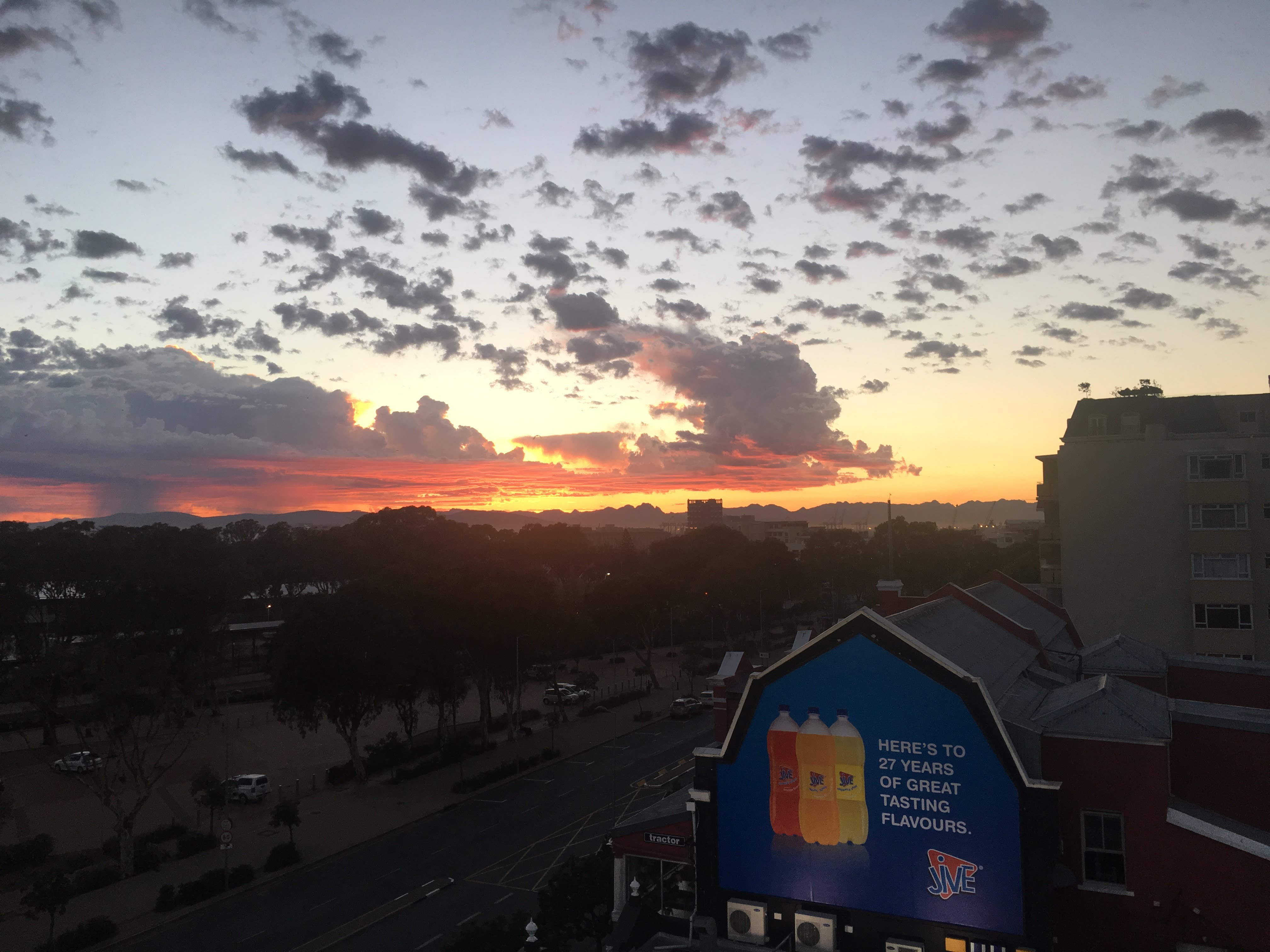 After speaking to various stakeholders on my current consulting project, we realised that the existing plans have major flaws. Essentially, the client is spending a huge amount of money unnecessarily. The product they want to build already exists. But they have chosen to ignore the evidence

It may be one of the most frustrating things I’ve encountered in my work. They commissioned us to make a recommendation but, in essence, have already decided what they want to do.

In theory, once you come up with a superior strategy it should be easy to implement. But in reality this depends on a myriad of political and social forces.

The sad truth is that you can get as much help as you want. But if you ignore the evidence, you are no better off than when you began.

Image was taken this morning from our apartment 🙂

One thought on “Ignoring the evidence”