Scattered Across the World 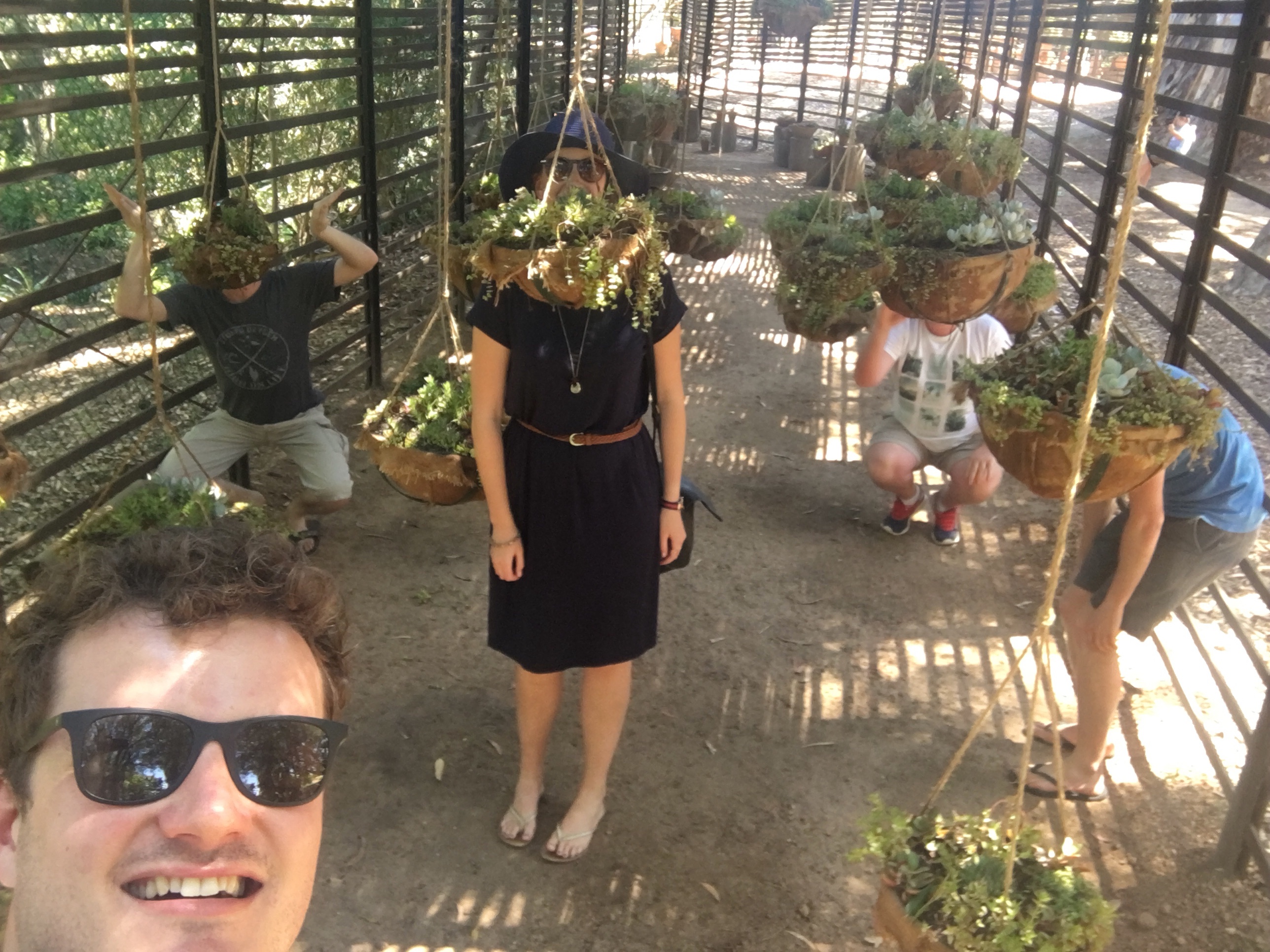 I get a little jealous when I find out two people have been friends since they were in pre school or primary school. For example, the other day I saw a friend post a happy birthday message saying “Happy 20 years of friendship” for a girl she’d known since she was 5. They’d been through primary school, high school and university together and now work at the same company.

Being from Zim means that the chances that a friendship lasted that long was rare. Almost every December from 1999 onwards there was a farewell party for friends. In 2000 it was the Costas and the Robinsons, in 2001 it was the Adamsons, in 2002 it was the Van Bredas and the Mannings, in 2003 it was the Fedettos and in 2004 it was the Spazzolis. Most people ended up in Australia, New Zealand, South Africa and the UK, with some in other parts of Europe and America.

We moved to Joburg, and from the outset I struggled to make friends. By 2008 I had a good group of them but at the end of the year 1 had moved to Holland, 1 moved schools and 1 was on exchange. So the process started all over.

In 2011 I moved to Cape Town and there was another shake up. And the process started again. And in 2014/2015, there was a mass exodus at the end of varsity and, you guessed it, it started again.

My sadness (and jealousy) around this is that there are no people in my current circles have shared memories and common experiences with me from when I grew up. No one knows what Highlands School was like, no one remembers Chisipite Shops or Borrowdale Road.

I am fortunate that I’m still close with my high school friends. But even then, two live in Joburg and one just moved to Sedgefield.

Of my university friends, a few are still around. But most are in Joburg, some are in America and some are in the UK.

The Upside of Scattering

Having friendship circles that experience high levels of flux isn’t all bad. It means that I have been able to renew my friendships depending on my phase of life. This, in turn, has taught me how to form friendships quickly. The coolest thing about it though is having friends in so many countries. It means that I can visit New York or London or Lisbon or San Francisco or Sydney or Nairobi and there will be someone I know there. The forces of globalization and government instability may have shuffled people around the world. And it does mean that there are very few friends around from my distant past. But it also means that my neighbourhood is global, and there will always be someone I know nearby.

Image was taken last week at Babylonstoren on our adventure out in Franschhoek. Two people in this picture live in Joburg and one just moved to Sedgefield. But I know I’ll see them all again soon soon 🙂 Afterthought: modern technology has made it possible to sustain these friendships wherever we are in the world. A friend is never more than a video call or a voice note away 🙂

One thought on “Scattered Across the World”