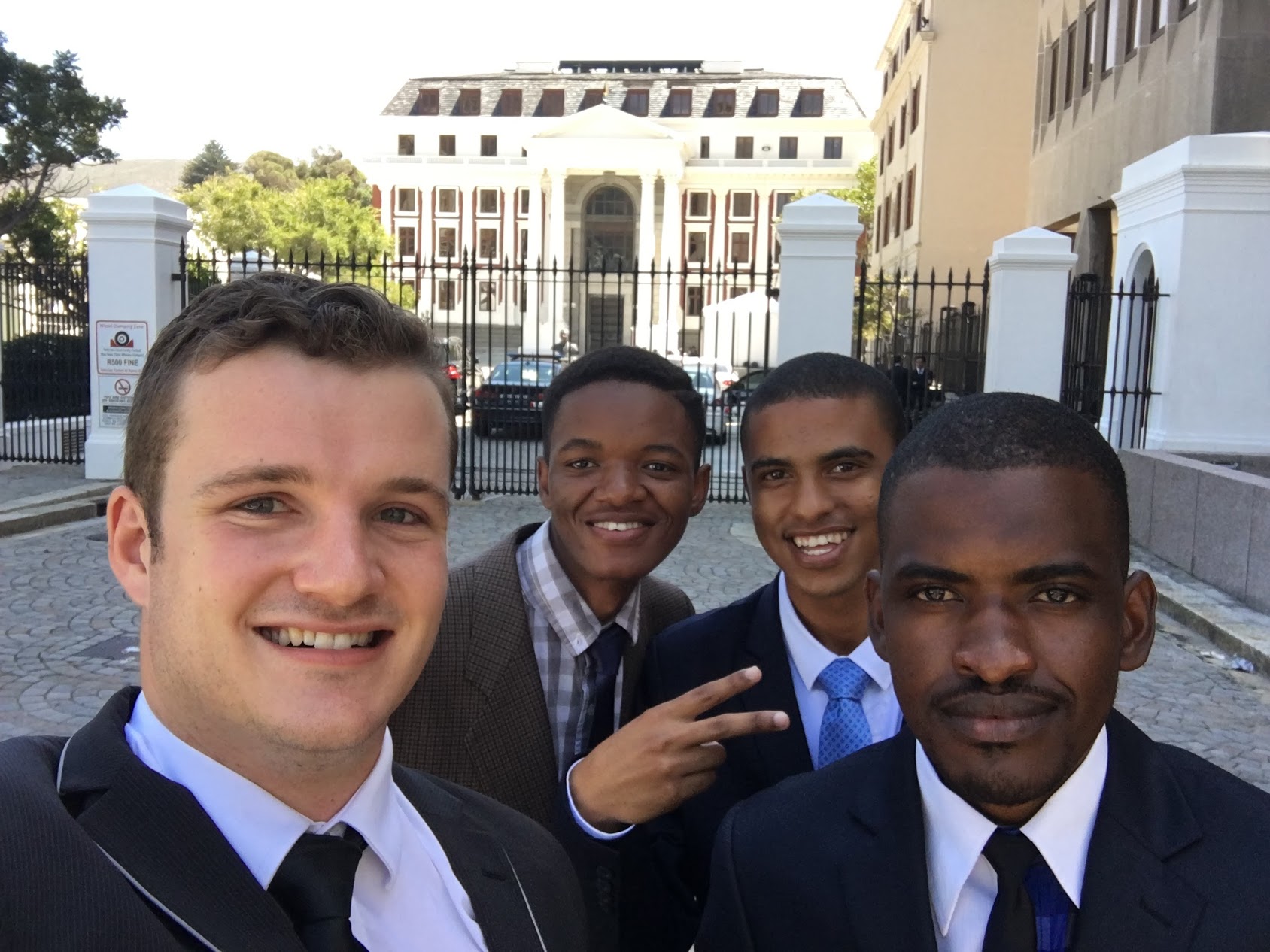 Building “strong institutions” is an important concept in international development theory. For example, goal 16 of the UN Sustainable Development Goals is “Peace, Justice and Strong Institutions” I heard the term in my one of the first seminars of my masters and was quite perplexed by it. From my understanding, institutions were entities such as universities or governments or NGOs.

A quick google search produces the following quote from wikipedia:

Institutions are “stable, valued, recurring patterns of behavior”. As structures or mechanisms of social order, they govern the behaviour of a set of individuals within a given community. Institutions are identified with a social purpose, transcending individuals and intentions by mediating the rules that govern living behavior.[1]

After reading this, it becomes clear that institutions aren’t simply entities. Instead, they are a complex set of behaviours that help maintain stability and keep values consistent. Institutions such as the justice system are vital for keeping a society together.

It makes sense then that countries with strong institutions are more stable and that those with weak institutions are susceptible to corruption, dictatorships and civil wars. The stronger the habits and behaviours of a society, the less likely there will be deviation from them.

Our own personal institutions

We can recognise that strong institutions on a societal level help achieve positive outcomes. This is because they influence the behaviours of the individuals.

However, when we look at our own lives, we often see an individual operating in complete isolation. If we fail to achieve a certain outcome, it is exclusively our fault. If we succeed in doing something, it is mostly attributable to our own work.

An example of this is a friend that has recently moved home and is studying for board exams. She has become incredibly frustrated with herself has not achieved the level of studying she feels she should have. And she hasn’t gotten close to the amount of studying she did while at university.

The reality is, however, that she does not have the same institutions around her anymore. Over the last 5 years at university she had built up strong institutions that guided her studying behaviours and patterns. These may have included the friends she surrounded herself with, the people she lived with, the habit of going to campus everyday and the frequent contact with academic staff.

However, at home, none of these exist. Her behaviours are now governed by an entirely different institution which was not purpose built for studying. In fact, her behaviours there developed over holiday periods when she was most likely to be home. And what results is a much worse pattern of work and much lower output.

It’s not only about you

This friend cannot attribute the poor work level exclusively to herself. In truth, she doesn’t have as much power as she thinks over the situation.

This holds an important lesson. If we start understanding that institutions influence our behaviours, we can start focusing on building them. They can be built permanently, for longer term outcomes, or temporarily, to achieve a specific goal.

Building these can be challenging but it is possible. In this case, they might include scheduling a regular time to go to the library, forming a study group or having a mentor to help guide you through a process.

It is important to recognise that we exist as individuals, but mostly operate as a collective. And that the people, common habits, behaviours and patterns that we surround ourselves with will ultimately influence our outcomes more than we realise.

We must focus on developing ourselves as individuals. But we must also make sure that we develop our personal institutions. It is the combination of both that will ultimately determine what we achieve

Image was taken in February 2016 outside South African parliament. As finalist in the Nedbank/Old Mutual Economics Essay Competitions we got to go into parliament to watch the Budget Speech.